Martin Kubík is a counsel of KŠB. In his practice he focuses on corporate law, mergers and acquisitions and restructuring, as well as securities and capital markets.

Advising OKD on a number of restructurings, such as a spin-off through a combination of mergers and the establishment of new companies (spin-off of real estate into two existing companies and spin-off of equity interests into two newly-established companies).

Advising Skanska group on restructuring in the Czech Republic and Slovakia (new holding structure of the group under the newly-established Skanska CS and spin-off of some of Skanska CZ’s operations by way of a demerger by spin-off by acquisition into three existing successor companies).

Advising O2 Czech Republic on corporate governance, drafting and continuous updating of its articles of association and other corporate documents, setting corporate and contractual rules for the company’s governing bodies, including the relationships between them. 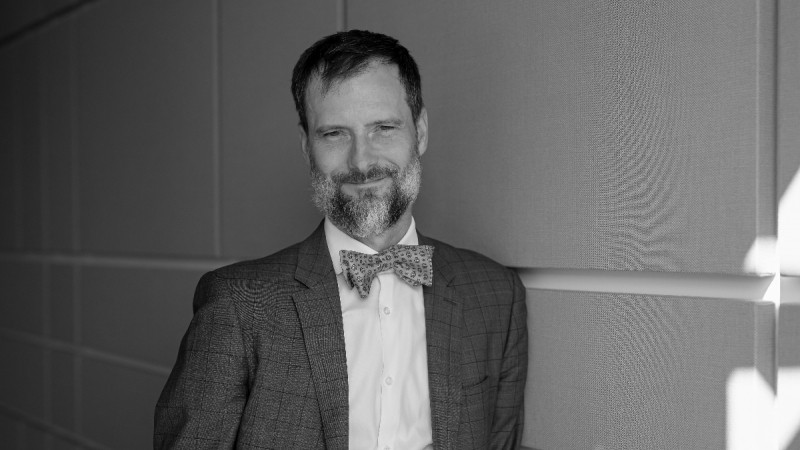 KŠB Contributes to New Commentary on the Corporations Act