Petra Mirovská is a lawyer at KŠB. In her legal practice, she focuses on litigation and administrative proceedings in various legal areas, including waste management, energy and the environment. In addition, she specializes in intellectual property law (including unfair competition, IT and e-commerce).

Representing clients in disputes and other matters before the courts (including the Czech Supreme Court, the Czech Constitutional Court, and the European Court of Human Rights).

Representing clients in damages proceedings against both private entities and the state where the damage results from illegal decisions or maladministration. 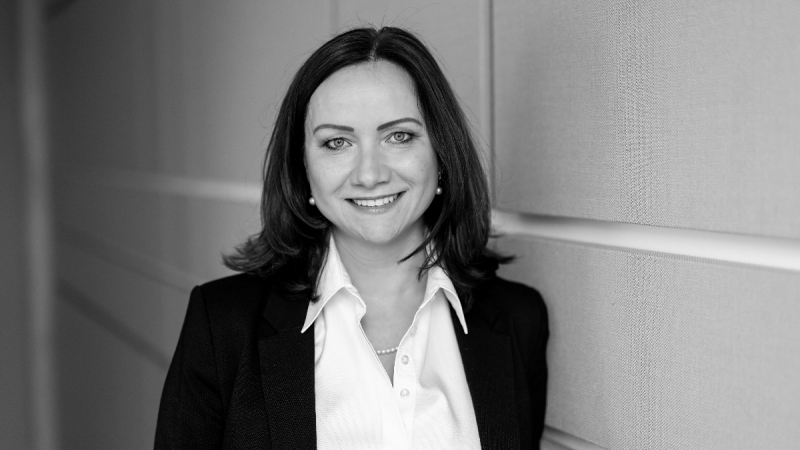 KSB Ambassadors on the "Firms of the Future" Panel