Sylvie Sobolová is a partner of KŠB. She specializes in public procurement and public aid, competition law, selected aspects of intellectual property law, and litigation and arbitration.

Kocián Šolc Balaštík has an excellent reputation in the competition space and acts for large multinational clients in merger control proceedings. The team has considerable experience appearing before the Czech Competition Authority and the European Commission on litigation and other antitrust matters. The practice has a strong dispute resolution offering, with co-chair Sylvie Sobolová being noted for her arbitration expertise.

Representing non-profit organisations in administrative proceedings and litigation resulting from investigations by the European Anti-Fraud Office.

Representing clients in administrative proceedings and litigation resulting from audits conducted by the European Commission.

Representing a client in connection with the alleged conclusion of an illegal agreement in tender procedures before the Czech Competition Authority and administrative courts.

Representing an airline in a dispute over illegally granted public aid.

Representing a local government in a dispute over damages incurred in connection with the holding of a local referendum.

Advising gas companies on the application of the Public Procurement Act.

Advising an automotive company on the implementation of the global selective distribution system. 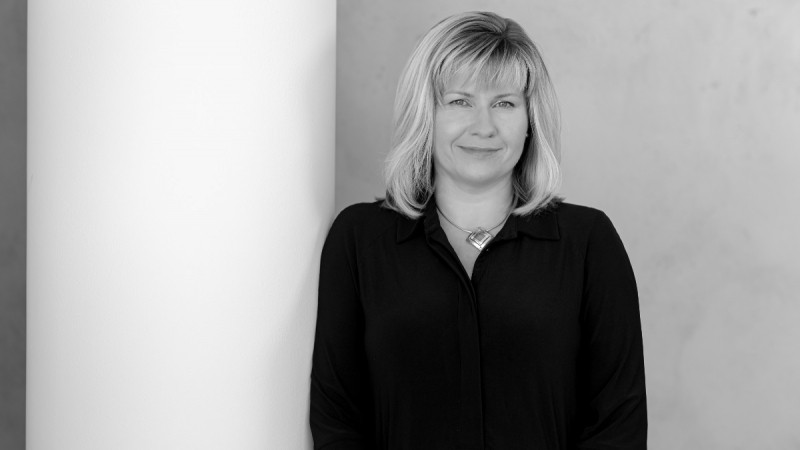 KSB Ambassadors on the "Firms of the Future" Panel

The Legal 500 2021 Recommends KŠB in Ten Areas of Expertise

The European Commission has confirmed, on a preliminary basis, the complaint prepared by KŠB that there was an abuse of dominant position on the railway transport market in the Czech Republic