Martin Šolc is a partner of KŠB and one of its founding members. In his practice, he specializes mainly in mergers and acquisitions, restructuring and company law, including group law. In 2017, Martin Šolc became President of the International Bar Association (IBA) as the first representative of Central and Eastern Europe in the history of this organization and held this position until the end of 2018.

Martin Šolc boasts significant experience advising clients on transactions and corporate mandates in the Czech market. One interviewee describes him as "a clever, calm, welcoming problem solver," adding: "If he does something, it is always to achieve a goal." 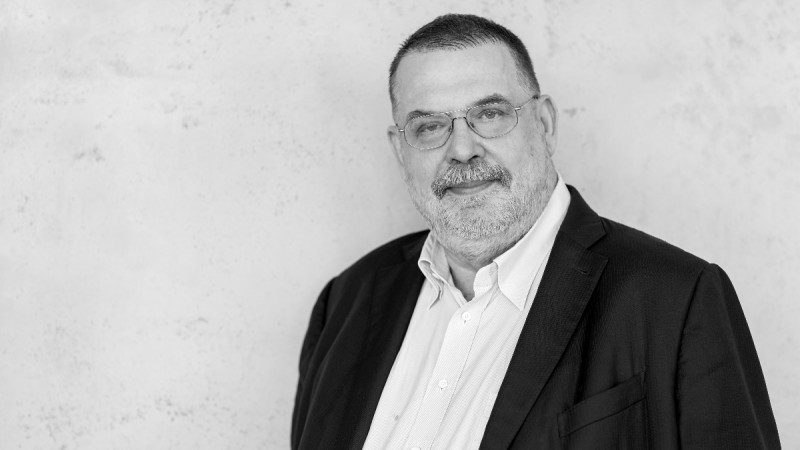 The Legal 500 2021 Recommends KŠB in Ten Areas of Expertise

Webinar in cooperation with Legal 500

IBA's press release regarding the presidency of Martin Šolc

Martin Šolc, the first Central European to be elected President of the International Bar Association

Martin Šolc for Lidové noviny about the “Better Devil”

How to Enforce Human Rights